Is there any chance that Evinrude outboards will return? 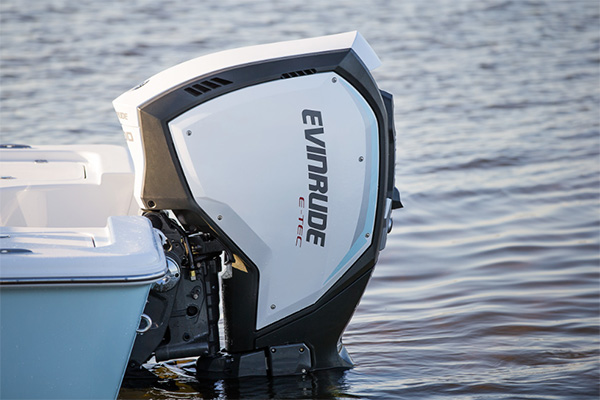 “The boating world was shocked when in May 2020, it was announced that iconic Evinrude Outboard Motors would immediately stop production. Canadian parent company Bombardier Recreational Products had purchased the failing company, then called Outboard Marine Corporation, in a post-bankruptcy sale in 2001. In a statement, it blamed COVID-19 for making its continued manufacturing untenable. Now two years later, will BRP start Evinrude again?

The Evinrude line of outboard motors was bleeding money for years. It looks like BRP hung on to see what direction the market would go. But the direction is clear. Now all gas engines are in jeopardy of going away. Other than possibly reviving the Evinrude name for a line of electric outboard engines, it appears that the 115-year-old name is dead and buried.

In almost all cases, the free market dictates the life or death of products. Legacy outboard motor companies like Mercury Marine pivoted to four-stroke engines and are doing well. Companies like Evinrude and also Johnson Outboard Motors, which made decisions to continue as they were, couldn’t survive. And for Evinrude, there is no compelling reason to bring back the brand.”

Read more about the history of Evinrude here.

Shortly after Evinrude filed for bankruptcy fellow Milwaukee small engine manufacturer Briggs & Stratton’s also closed their doors. Of course, the COVID-19 pandemic affected thousands of businesses in 2020 as well. Unfortunately, it seems that those struggles combined with some poor decision-making were the ultimate demise for Evinrude.

All this being said, Evinrude outboard engines are still some of the best in the industry. If you’re in the market for a used outboard engine call us at 763-533-0300 and ask about our inventory!